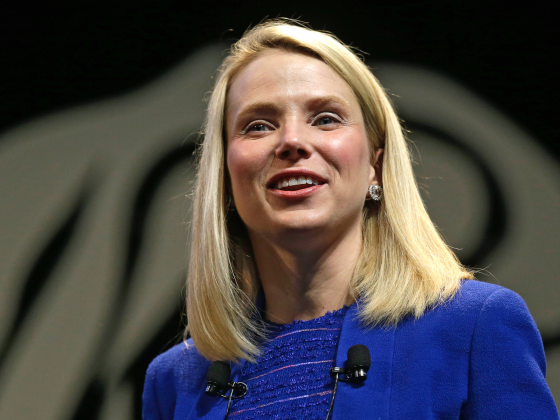 Home >> Blog >> Gender and Influence: How its changed over time

Gender and Influence: How its changed over time

Before 1972, men dominated the helms of the Fortune 500 (the 500 largest corporations in the United States), with not one woman entering the frame. Enter Katharine Graham, who, after initially getting snubbed of the reigns by her father – passing it instead to son-in-law Phillip – became chair in 1963, and went on to attain that title nine years later.

Four decades later, women’s rise in power and influence continues to surge and gain momentum and doesn’t show signs of slowing, as the corporate landscape continues to shape. Below is a list of influential women who have revolutionized their respected industries, influencing how many of us work in today’s modern society.

Fronting the list of influential women is Mauren Chiquet, who, between 2007 and 2016, was CEO of fashion house Chanel. After joining L’Oreal Paris as a marketing intern, beginning her career in beauty, she worked her way up the ladder working for companies such as Gap Inc and Banana Republic.

She joined Chanel in 2003, and in just four years, when Chanel had a company restructure, she became CEO in 2007, enhancing the leadership and culture of the company.

Standing firmly in the Chief Operating Officer seat for social media platform Facebook since 2008, as well as the founder of Leanin.org, a nonprofit organisation created to offer women the ongoing support and inspiration to help them achieve their goals, Sheryl Sandberg is often included in the Time 100.

Facebook CEO and founder, Mark Zuckerberg approached Sandberg at a Christmas party in late 2007, seeing her as a “perfect fit”, he made the announcement the following March that she was to be the new COO. Continuing her rise through the ranks, she was elected to Facebook’s board of directors. becoming the first woman to serve on its board, a revolutionary moment in the history of Facebook.

Often regarded as the most powerful woman in the world largely down to her political achievements, serving as Chancellor of Germany since 2005, with plans to end in 2021 after 16 years. Merkel wields significant power within the European Union, influencing a lot of key decisions as well as leading on certain strategies. Being described as the ‘de facto’ leader, with rumours circulating that she is to replace Juncker as the next President at the May 2019 European Elections, leading a new “pro-Europe coalition”.

No other German, man or woman, has accrued such strength in office as Merkel, who will go on to leave a lasting legacy that’ll be tough to beat for many decades to come, coming through a global economic crisis better than any other leader and managing to fend off a lengthy recession and flourishing rather than squandering.

The several award and honorary-winning chairman of PepsiCo, the worlds second largest food and beverage business in the world by net revenue, was once voted the second most powerful woman in the world in 2015. In fact, she’s been included in the top 20 of the World’s Most Powerful Women since 2006.

Many plaudits make recognition at the fact that Indra managed to make several of the products healthier, removing sugar, certain acids and more sweeteners that went into the drinks whilst increasing net profits year on year, from $2.7 billion to $6.5 billion. Categorising her products into three separate slogans; “fun for you”, “better for you” and “good for you”, the latter being items such as oats from the merger with Quaker Oats Company.

A veteran employee of PepsiCo, her 25 year tenure is due to end early 2019 as she steps down from chairwoman, a position she has held since August 2018 after stepping down as CEO for 12 years.

You’d be nearly out of breath by the time you had said all of Oprah’s awards and recognitions, but “Queen of Media”, the richest African American of the 20th century, North America’s first black multi-billionaire and the greatest black philanthropist in American history are just but a few of her accolades, amongst serious investments that have financially save in otherwise spiraling businesses such as Weight Watchers.

It must be taken into account also that Oprah revolutionized the way audience and interviewees communicated to the media, allowing for a more intimate setting despite it being broadcast to millions on television, popularizing it in the process. Despite receiving some criticisms that she created a confession culture centered around emotion, she is praised for breaking 20th century taboos and allowed for the mainstream acceptance of LGBT through frequent broadcasting appearances. In early 2018, in support of sexual assault victims that lead to the fall of many high profile males, Oprah delivered an inspiring and influential speech at the Golden Globes .

An honorable mention is Marissa Mayer (pictured), who at aged 43, is the youngest person on this list and in 2008, was the youngest woman ever to be listed in Fortune’s list of Most Powerful Women in Business. Google’s 20th employee, known to be prominent for the development of several of Google’s branches such as Images, News, Maps, Books and Gmail, she went on to become president and CEO of Yahoo.

Although she ended up resigning from Yahoo due to disagreements to changes to the company’s culture, she stated upon her last day that under her leadership, Yahoo’s stock tripled, significantly grew mobile users to over 650 million and a range of other achievements. 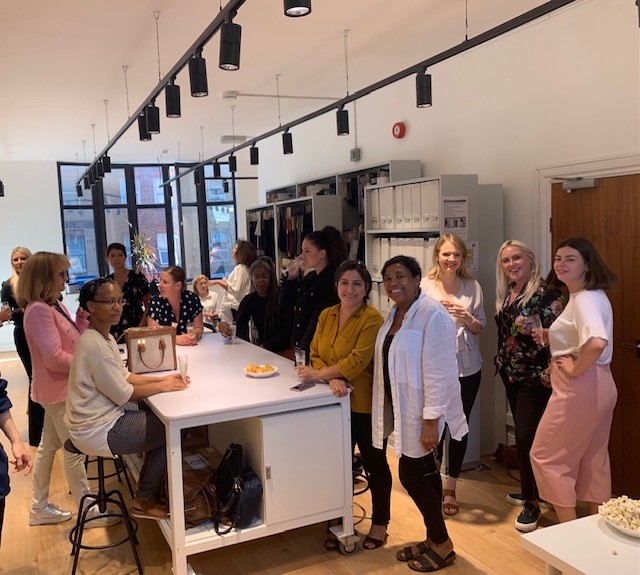