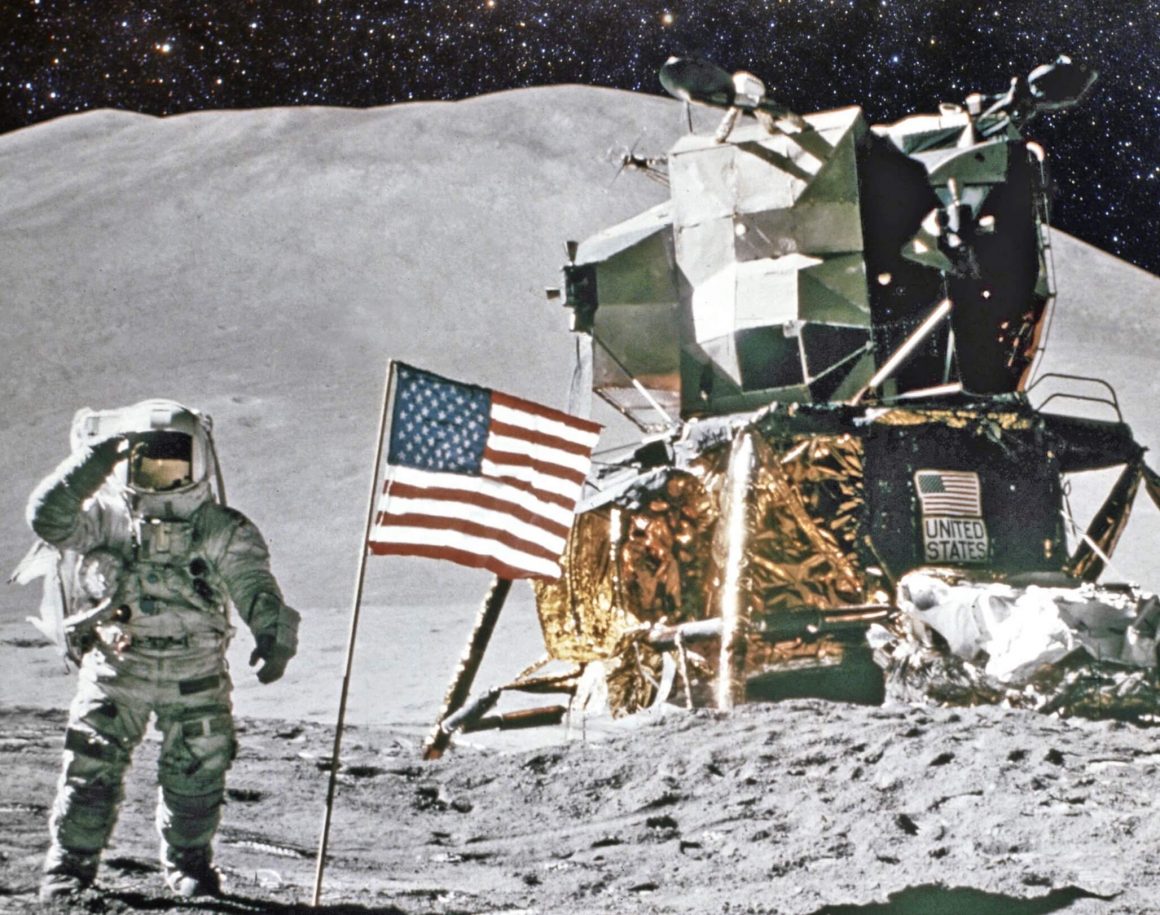 Home >> Blog >> The Unsung Heroes: A Look Behind the Scenes of Fashion

The Unsung Heroes: A Look Behind the Scenes of Fashion

The world has sat back and witnessed some remarkable events throughout the past century. In 1963, Martin Luther King Jr. stood on the podium in Washington and pronounced ‘I Have a Dream’, during what was described as the ‘greatest demonstration for freedom in history’. In 1995, on South African soil, the Springboks triumphed in the Rugby World Cup, winning the tournament for the very first time, but, more importantly victorying in what would be the first of many international sporting events held in the nation since the end of Apartheid. And, in 2017, Manchester joined together in an emotional ‘One Love’ concert, following the harrowing bombing at the Arianna Grande concert.

Although all these events produced something beautiful, supporting peace and harmony throughout the globe, no one can forget the imagery displayed on those occasions. This includes the fashion that was promoted. From Mandela’s South Africa cap, to Arianna’s ‘One Love’ sweater, these major events stick in our heads, accompanied by the clothing, or accessories in which the key figures are sporting.

That got us thinking. Despite what happens at these significant events through time, what about the people behind the scenes? What about the designers who have established the items of clothing, the articles which clamber to our memories? Here, at Jermyn Street Design, we create bespoke airline uniforms, as well as cutting edge designs for other travel, leisure, and retail clients across the globe, and we are here to take a look at some of history’s most dramatic and unforgettable events, calling upon those who produced the attire.

When NASA commissioned the moon landing, the American federal agency knew 12 astronauts’ lives were in their hands. Alongside the mass of technology which was developed in regard to the shuttle, the suits in which the astronauts sported were equally as important.

Quite interestingly, however, despite a vast number of major design and manufacturing companies across America competing to win the contract to supply NASA, the victors were bra-making seamstresses.

In a rather comical outcome, the likes of Hamilton Standard, and Litton Industries, two major government contractors, offered up their prototypes. These designs, which came from what one would expect to be innovative manufacturers, proved bulky, stiff, and in the most part, unusable.

The International Latex Company, whose infancy had lay in establishing bras and girdles, were successfully able to offer up a flexible, fabric compound that consisted of 21 layers of gossamer thin fabric, sewn to 1/64th of an inch. A women’s touch proved exactly what the space agency needed. So much so that Neil Armstrong commented: “Those spacesuits were mini spacecraft. You were one pin prick away from death. If those suits failed, that was it. You were done.”

When Armstrong, Aldrin, and Collins touched down on the moon with approximately 600 million watching from around the world, a picture was generated that none of us will ever forget.

Now, sat in 2019, we can recall countless royal weddings, ones where the brides have looked nothing shy of incredible. Diana Spencer, Kate Middleton, and Meghan Markle, all broke the conventional norm when marrying their Prince Charming. Diana inherited the title of the People’s Princess, when she tied the knot to Charles back in 1981. But, in many ways, her dress stole the show. Designed by Elizabeth Emanuel and her then-husband, David, the gown was complete with a 25-foot train and a veil equivalent to fifteen London double decker buses parked back to back. Intertwining vintage lace belonging to Queen Mary, the ivory silk taffeta cemented its place in the fashion hall of fame. The Princess of Wales emerged in this masterpiece to be greeted by a 600,000 strong crowd in the streets of London.

Despite laying claim to a variety of other rather remarkable designs, the Emanuels will be remembered throughout time for their contribution to one of the most watched weddings of all time.

Despite existing as two of the biggest ‘playboys’ Britain has ever produced, Barry Sheene and James Hunt were two of the greatest sports stars the nation had ever produced. Speed was at the forefront of the mind of both Hunt, the formula 1 driver, and Sheene, the MotoGP rider. Four world championships for Sheene were protected by racing leathers manufactured by the Italian brand, Dainese. Meanwhile Hunt, who claimed his championship victory behind the wheel of the works McLaren, wore a fire-retardant suit developed by racewear manufacturer Stand 21. Despite crashes on behalf of both motorsport stars, they both managed to walk away fairly unscathed from their collisions.

Initially, we may only take into consideration the obvious when witnessing achievements or events. But behind the scenes, there is much more going on. A lot of this would not have been possible without these unsung heroes. 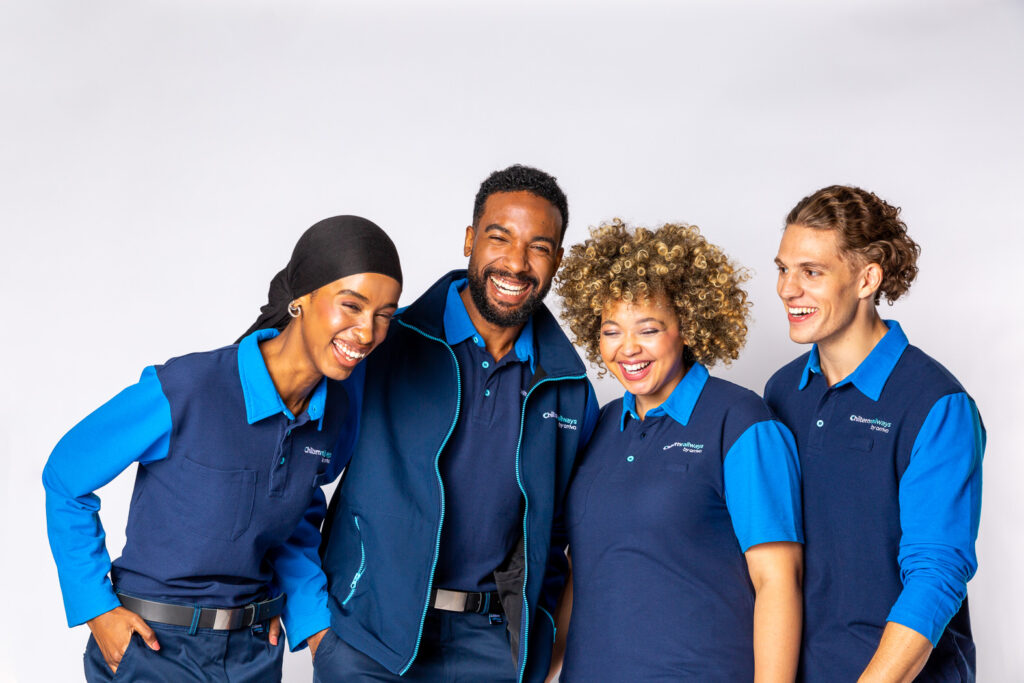 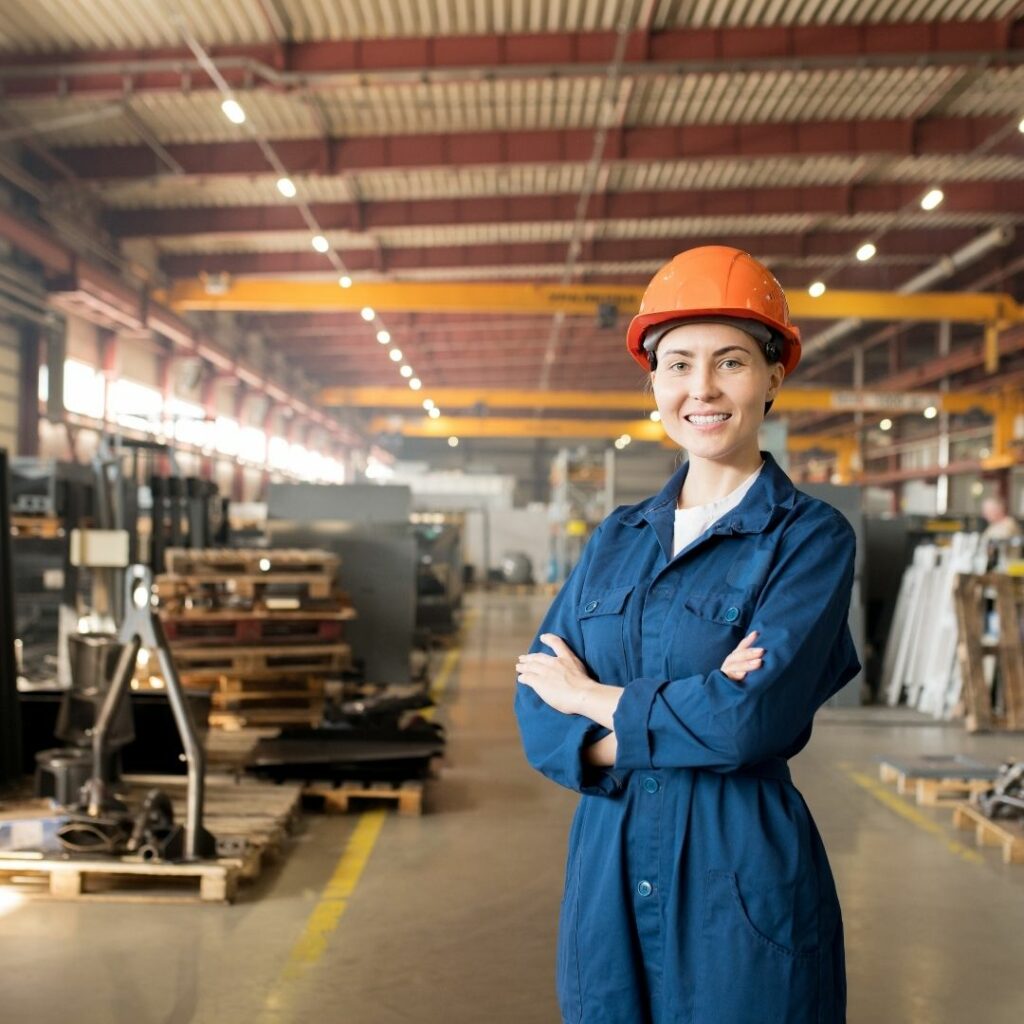